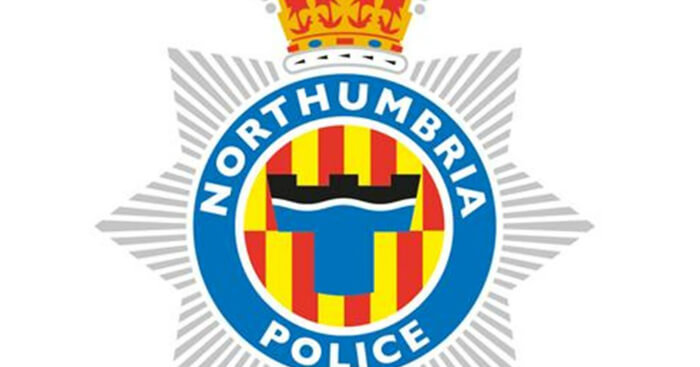 A racist threatened a Muslim woman on a crowded bus in Newcastle, suggesting that he would ‘blow her and her family up’.

Other passengers were targeted with racist abuse, even after the driver had warned him to stop if he wanted to stay on the bus, following several passenger complaints.

The Muslim woman who contacted Tell MAMA, however, speaking on the basis of anonymity, felt frustrated that the driver did not do more to remove the racist man, even when she challenged their assertion that the man was merely ‘drunk’.

She also overheard radio instructions that the driver should ‘pull over’ after Northumbria Police were contacted, but he did not, alluding instead, to the volume of traffic.

The violent racist language took on a physical form, as he spat towards some black women, and called another man the N-word, and called the Muslim woman, herself South Asian, a “P*ki”. She and another male passenger prevented the racist man from enacting further violence as he soon exited the bus.

Since the police had yet to arrive, she left the bus at her usual stop and contacted them when home.

The racist incident occurred on February 24.

She described the perpetrator as being a white male in his fifties.

The police investigation is ongoing.