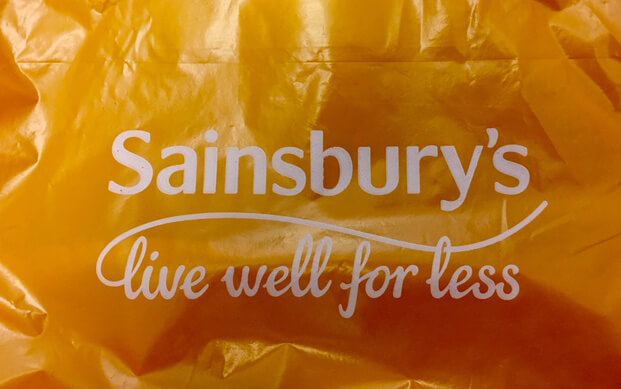 The incident took place over the Easter bank holiday at a Sainsbury’s store in East London.

Speaking to Tell MAMA, the Muslim woman, who wears the hijab, stated that the abusive woman was asked during the transaction if she needed to purchase any plastic bags, but declined. It was only after the transaction was complete that the verbal abuse began, as the customer was informed that she could not have a free plastic bag.

The abusive customer, described as being white and in her 30s, with blonde hair, then questioned her ability to do her job. When politely challenged, the abuse grew more aggressive as the woman, in a raised tone, said ‘F*** you’ on multiple occasions. Adding, that the Muslim woman was a ‘gypsy’ and ‘brown b***h,’ and denigrating the ‘ugliness’ of her hijab.

Visibly upset, the Muslim woman informed the aggressive customer, in no uncertain terms, that she must leave the store, as she would be contacting the police. After diffusing the situation, the Muslim woman spoke with police officers who took a statement, and are now investigating the incident.