£22.5k payout for Muslim woman racially abused by her employer 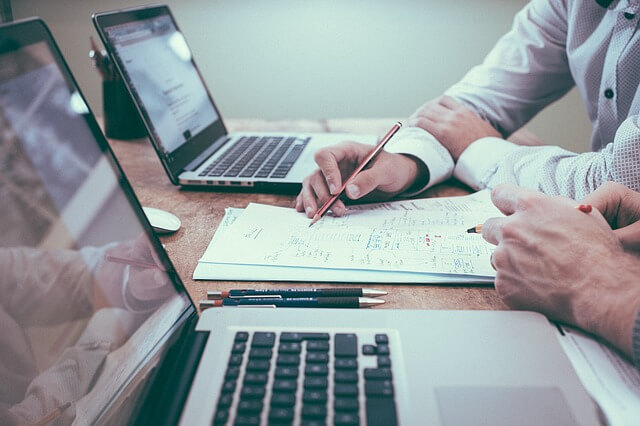 A Muslim woman has been awarded over £22k after her employer had subjected her to racist, anti-Muslim, and Islamophobic abuse and other discriminatory practices during her three-and-a-half-years of employment.

An employment tribunal, held in Bury St Edmunds on September 5, 2019, ruled in favour of the Claimant, named as Miss S Noreen, who is Muslim and of Pakistani background. The Respondent, Recruitment Finder Ltd, however, did not appear in person or with representation at the hearing.

Miss Noreen worked for the company from 10 October 2013 until July 2017, where its director, Mr Clarke, gave her two months of redundancy notice.

It was during this period of employment that the tribunal accepted that Mr Clarke had often made racist and Islamophobic remarks, including referring to Miss Noreen as “You P*kis”, and during the holy month of Ramadan, where she was fasting, Mr Clarke referred to it as a “lot of bollocks to me”. He would often comment on the food that Ms Noreen brought into the office and, regardless of the dish, referred to it as “curry”. Other disparaging comments included a reference to her weight and that she was a “curry muncher”.

She felt unable to raise a grievance out of fear of losing her job, and the situation deteriorated when Miss Noreen had pointed out to Mr Clarke that she had placed more staff than him, which resulted in him denying her bonuses.

Tell MAMA has documented a sharp rise in reports of discrimination, with 87 verified reports to the service in 2018, a 20.8 per cent rise on the previous reporting cycle. Between 2015 and 2017, Tell MAMA saw a 111.76 per cent rise in reports of discrimination. Examples documented by Tell MAMA have included Muslims who have wrongly been labelled as “troublemakers” by management for reporting anti-Muslim and Islamophobic bullying from colleagues. One Muslim woman, who was bullied by a colleague who denigrated her hijab as a “tea towel” was reluctant to report the abuse, fearing that it may hinder her job.

Bigotry and racism are also systemic, structural, and institutional.

Tell MAMA has continued to make recommendations for employers, including, the need to educate all staff about their rights under the Equality Act 2010, which includes creating a positive environment of religious and cultural tolerance, where, for example, reasonable adjustments are made for staff to pray in a multi-faith prayer room or afforded space to pray during the working day. Other recommendations concern liability for unlawful discrimination or harassment in the workplace – be it from fellow employees, management, or customers, and creating an environment where employees feel confident and supported when reporting discrimination.

In response to growing reports of discrimination, Tell MAMA, in partnership with the Yorkshire and North Derbyshire branch of the GMB trade union, published a free toolkit concerning employee rights and workplace discrimination.