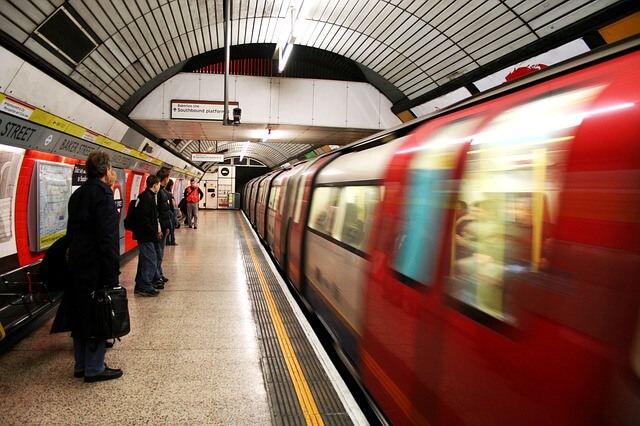 A Muslim woman, who wears the hijab, was travelling on London Underground with her young child when a man racially abused her and told to ‘go back to Syria’ and ‘f*ck off back to your own country’.

The incident occurred on February 24.

Speaking to Tell MAMA, the mother, who wishes to remain anonymous, stated that when she reported the racist abuse to Transport for London (TfL) staff, she described an overall ‘lack of empathy’ for her situation.

She then observed a member of TfL staff ‘shaking hands’ with the perpetrator and allowing him to board the next train.

Further allegations concern the failure of other members of TfL to disclose the name of the employee accused of shaking the perpetrator’s hand.

The woman has written a complaint with TfL.

Tell MAMA, who is supporting the woman, will also be writing to TfL to raise our concerns about their handling of this Islamophobic and racist incident.

The British Transport Police are investigating the incident.

Other examples highlighted in our previous annual report show how Muslim girls and women have been called “ISIS” or referred to as “terrorists”.

Individuals can register complaints against the TfL online, in-person, in writing, or over the telephone, according to London Travel Watch.