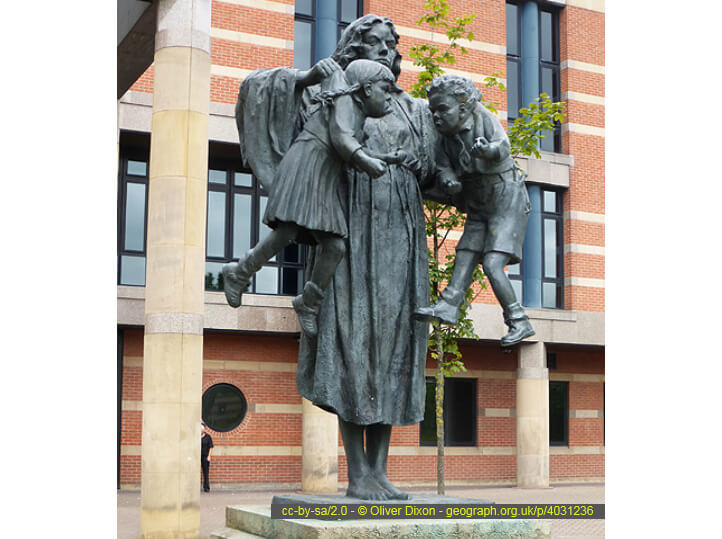 A racist who abused a teenage girl and threatened to murder them and their family received a 5-month prison sentence at Teesside Crown Court.

The Northern Echo reported that 43-year-old David Walsh had targeted the family with threats and racist abuse whilst out on bail for a similar offence a fortnight earlier.

The targeted family filmed the second racist incident and threats on a mobile phone owned by the mother – capturing Walsh shouting the P-word and “P*** b*stards”.

Walsh threatened to “cut them up into pieces” and burn their house down, targeting the teenage daughter with racist and misogynistic abuse.

The Northern Echo report added that David Walsh pleaded guilty to a singular charge of racially aggravated harassment on May 22 and June 6, 2022.

A restraining order against Walsh will run for seven years after he leaves prison.

Tell MAMA has long-documented the racialised overlap of anti-Muslim hate and misogyny, where Islamophobic incidents involved threats, abuse, digital harassment, and being spat at and called a “f****** P*** sl*t”.