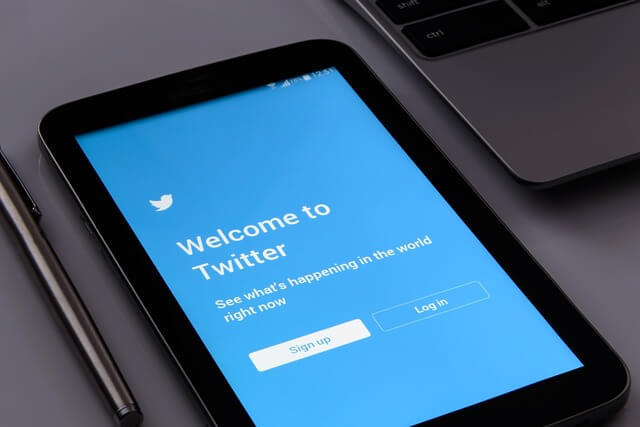 Twitter suspended a racist account holder who praised the Dover terrorist Andrew Leak after Tell MAMA flagged the materials with them.

Our investigation began after a member of the public got in touch, flagging tweets from the account made on November 8, one of which called for Leak to receive a state funeral and a Victoria Cross medal.

A further investigation revealed racist comments about deputy prime minister Dominic Raab being a “Jewish puppet of the WEF and UN”.

The racist currency of @BryanMc82451905 would see them trade in racialised, dehumanising comments about Muslims and refugees. Examples included myths of demographic change and so-called “Islamification” whilst linking both groups to criminality.

Examples of anti-Black racism appeared in archives, with some targeting the late Stephen Lawrence, murdered by racists in 1993. That inflammatory, hateful tweet read, “Blacks want to tear down Lord Nelson from his Column. No doubt they will replace him with St Stephen”.

Our investigation coincided with a report in The Independent that far-right individuals or groups are calling for attacks on refugee centres and hotels. On Telegram, the article described those who described the terrorist Leak as a “hero” and a “legend” who “shows that one of us [white people] has got a spine”.

In recent years, our research has detailed how a subsection of social media accounts reported to us praised or encouraged similar attacks following the far-right terror attacks in Finsbury Park and Christchurch, New Zealand. Examples of the latter resulted in criminal convictions for terrorism offences, as the murder of 51 Muslims continues to influence those convicted of far-right terror offences in the UK.

YouTube, however, did not remove comments that denied the terrorism or comments claiming it was a “false flag”.

Several high-profile far-right Telegram pages pushed similar “false flag” conspiracies, including the street defence movement Britain First, which wrote, “How on earth did the media manage to get such a perfectly timed photo of the attack on the Dover migrant processing centre?” on the evening of October 30.

As our briefing paper on Andrew Leak revealed, he was in the thrall of various conspiracy theories, notably around Covid.

Tell MAMA remains a trusted flagger across all major social media platforms and encourages the public to flag such material with us so we can escalate with the platforms or the police. Despite our reservations about Twitter’s direction, we will continue advocating for communities.

✍️'We in Tell MAMA are greatly concerned about Twitter's direction. We know that many who worked on issues such as online safety and safeguarding have lost their jobs. Nevertheless, we will always advocate for the safety of communities on this platform.' pic.twitter.com/HqeQLcXKVI

Following our investigation, we flagged the @BryanMc82451905 account with the police to investigate further.