JAILED: the far-right racist who called for the burning of mosques on Facebook 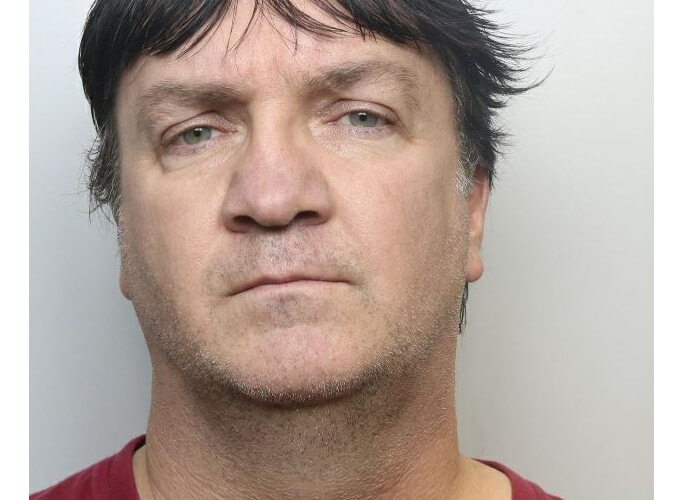 A 51-year-old racist received a 10-month prison sentence last month after calling for the burning of mosques, outlawing Islam, and labelling Muslims as “dirty, twisted s***-stinking paedos” on Facebook.

Paul Shelton posted under the pseudonym “Pedro Smokey” and used the public group The Realist People Movement to post his violent, racist speech in October 2018.

Members of the public who took screenshots of the comments forwarded them on to the police, who located Shelton at their home address in Buxton Road, Furness Vale.

Shelton also used the racist epithet the P-word, according to DerbyshireLive.

The prosecution outlined how Mr Shelton proved uncooperative with police – examples presented included that when asked if he was behind the account, Shelton replied, “I can’t answer that question.”

Following two charges of publishing threatening written material intending to stir up religious hatred with a trial date at Derbyshire Crown Court for January 2020 – but delays shifted the trial date to January 18, 2022, where Shelton changed course and entered a guilty plea.

Judge Smith said of Shelton: “What you posted was utterly vile, grossly offensive and appalling.

“No right-thinking person would think this is anything other than abhorrent.”

On Facebook, Shelton also promoted a far-right EDL protest outside of the so-called “Didsbury paedo cult hall,” and he called on others to burn it down and “cook our bacon on its ashes.”

In mitigation, the defence unsuccessfully argued that Shelton had “disavowed” his views and re-connected with his daughter and their Iraqi partner, along with a grandchild he “spoils”.

Detective Inspector Graham Prince, who leads the Derbyshire team at Counter-Terrorism Policing East Midlands that dealt with the case, said: “The language used by Paul Shelton in his posts were nothing short of horrifying.

“We have seen on an all too frequent basis the way in which online postings such as this can be taken into the physical world with absolutely devastating consequences – and it is clear from the sentence imposed that the courts have taken this matter very seriously.

“This is not a victimless crime or one that is any less serious simply because it was posted on Facebook. There should be no place for this type of hate speech and as a force, and region, we will do all we can to ensure that where people cross the line from debate into hate then they are rightly brought to justice.”

Shelton also received a five-year criminal behavioural order – meaning he must provide the police with details of any electronic devices he possesses – and provide passwords. If Shelton intends to use social media again, he must also do so with his real name.

Tell MAMA has, for many years, documented in news articles and research reports how the far-right weaponise the crimes of child sexual abuse to push racialised, harmful narratives in the online and offline worlds, how such ideas get mainstreamed, and the consequences – sometimes fatal, threatening, abusive have targeted Muslims or their institutions.