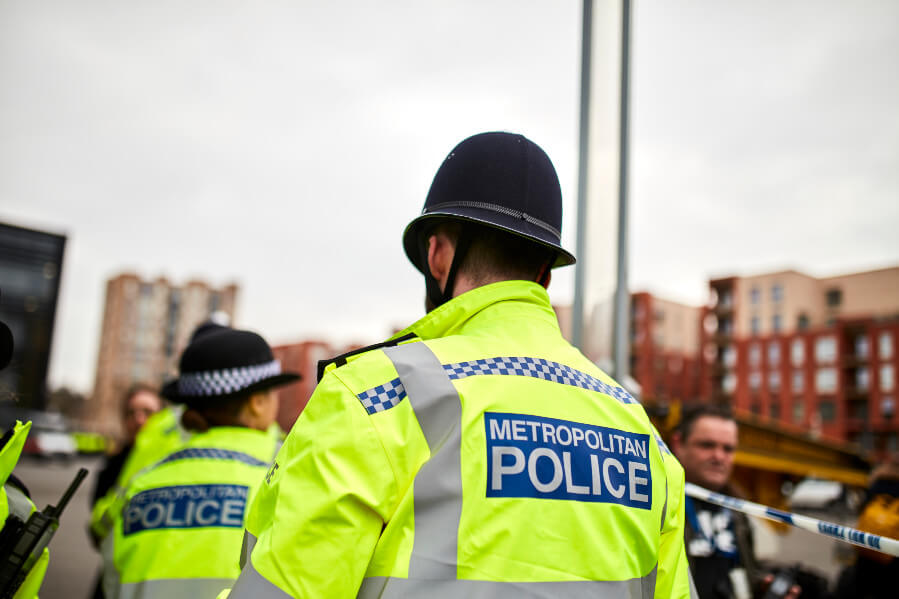 The Metropolitan Police are reviewing evidence, including CCTV footage, following a shocking unprovoked assault on a Muslim man who was on his way to pray in the E1 area of London.

Tell MAMA has liaised with the police on their behalf following the attack on July 25, including requesting updates about the ongoing investigation.

Wishing to maintain their anonymity, he informed Tell MAMA of his desire to see those responsible caught to prevent them from harming other Muslims.

Recalling the anti-Muslim attack, he mentioned how after leaving a bus, he passed a pub where, unbeknownst to him, the perpetrator stood.

The perpetrator, described as a white male in their mid-to-late 40s, followed and began abusing him before assaulting him with punches and kicks.

The racist language included statements like, “You are a f****** terrorist; what are you doing in this country? Shall I give you some pig to eat?”.

Injuries included a broken nose and bruising to an arm and shoulder, adding that he felt targeted due to his ethnicity and religious clothing.

More broadly, academic research on racialisation and Islamophobia point out that constructions of Muslims reside in the names, phenotypes, religious clothing or other religious identifiers, impacts of which can result in discrimination or violence.

In previous research reports and anonymised case studies, we documented the targeting of Muslim men – including acts of violence and discrimination. Examples include those called a “beardo paedo“, the P-word, or securitised as “potential terrorists” in a discriminatory manner.

We continue to provide holistic support and will endeavour to provide further updates on this case where possible.