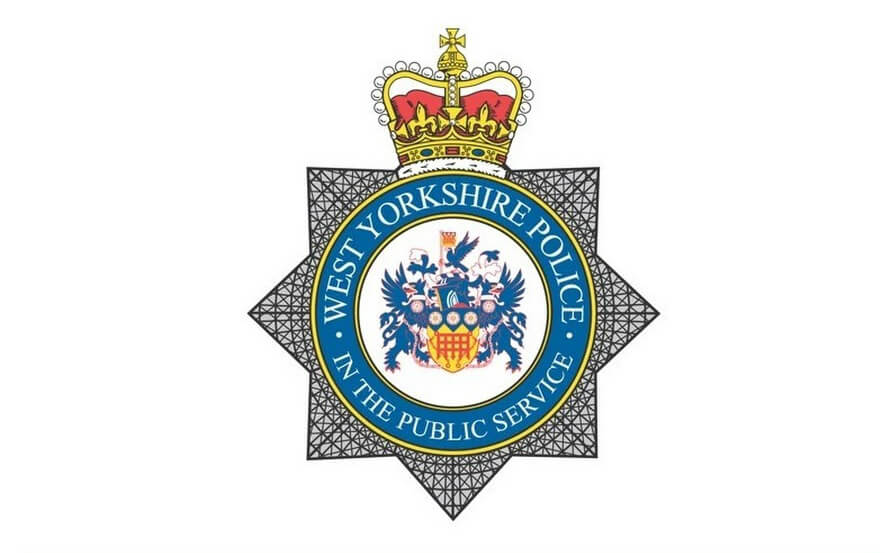 A group of men screamed “you f*cking dirty P*ki terrorist” and “you shouldn’t be allowed to be here” at a Muslim teen as he exited a bus in the Leeds area on July 13.

He was wearing a thobe and a prayer cap having returned from his local mosque. Speaking to Tell MAMA, he described his unease and ‘embarrassment’ at reporting the incident to West Yorkshire Police, adding that others should, however, but consented for Tell MAMA to report the incident anonymously for intelligence.

The racist and dehumanising language used is demonstrative of how racialisation, and, other forms of othering, make racial epithets like “P*ki” indistinguishable from Muslim identity, in the minds of perpetrators. A concerning trend, however, which academics have observed occurring in the UK for decades. Scott Poynting and Victoria Mason argue: “It is true that, after 11 September 2001, the representation of the Asian ‘Other’ in the UK increasingly  undergoes a transformation from Asian or ‘Pakistani’  to  Muslim, but this was already  underway since the Rushdie affair in 1989, and arguably since the Iranian Revolution in  1979”.

Tell MAMA has continued to document how the hateful slur “terrorist” has targeted Muslim men and women in public spaces, the workplace, when volunteering, or in employment, on public transport, or when having a driving lesson.

Wishing to remain anonymous, the Muslim teen described the perpetrators as being white, male, in their late teens or early twenties.