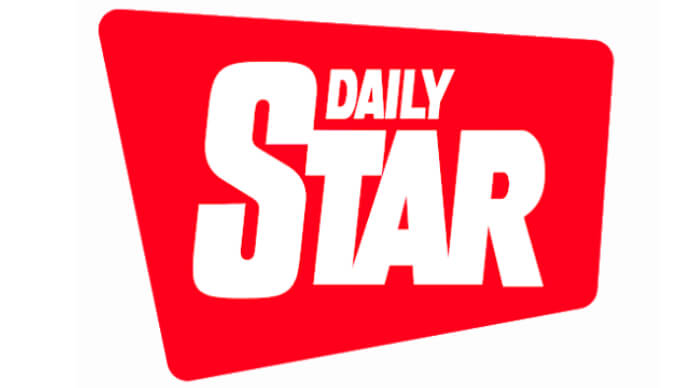 The Daily Star has quietly deleted its inflammatory “Muslim militia” headline from an article about the Moscow-funded militia, the Kadyrovtsy, following Russia’s illegal invasion of Ukraine, published yesterday (March 3).

Why did you include Muslim in the headline? https://t.co/JfXrSosSRY

No explanation or indeed an apology followed.

We submitted a complaint to the press regulator IPSO in response – and await the response.

The original headline, published at 10:19 am, read: “Russia’s elite kill squad – the Muslim militia’s bungled mission to assassinate Zelensky,” and at 13:53, ‘Muslim’ vanished from the headline.

The circled text reveals how on the left, the Daly Star used “Muslim militia” before on the right, replaced it to say ‘militia’.

The issue, however, extends beyond its headline: for its woven in the code of the article; the URL link still contains Muslim, and reads, “russias-elite-kill-squad-muslim-26374072.”

Across the news section and the home page of the Daily Star’s website, the original headline gained due prominence, as we highlighted on Twitter.

In 2021, the Daily Star quietly deleted a fabricated story about a mosque allegedly denying a gay paramedic access. It never happened.

In 2016, the sister title the Daily Star on Sunday had to amend stories linking various mosques funding terrorism, due to their significantly misleading nature.

In various annual reports and our statements, we have championed the need for structural change in newsrooms – diversifying across newsdesks and editorial levels, along with highlighting academic research and our research and news articles about anti-Muslim hate and Islamophobia issues in the press (extending to the use of stock imagery of Muslim and ESEA communities in generalised Covid-19 coverage).

We will provide further updates about our IPSO complaint where possible.